Leslie Kenton is the author of over twenty books on health and nutrition including The New Joy of Beauty and The New Raw Energy she is both inspirational and an avid pioneer of a natural lifestyle eating for better health and nutrition and I highly recommend her books.
Below I will summarize some of her ideas and findings to stimulate your mind to seek her books;

A Biogenic Lifestyle is about becoming conscious and aware of everything you eat and the exercise you perform for maximum nutrition and health. It is about becoming open to the awareness of how your body feels with optimum nutrition and how by removing artificial foods that dull the senses and reducing low nutritious cooked foods the body regains health.
It is eating 40% fruit – because it is ideal for ridding the body of its own waste and of environmental pollutants – and 30% raw vegetables and salads then, grains, seeds and nuts make up the rest with limited dairy and fish or meat if you can tolerate it.
Water is the life force to turn the wheel and keep us alive.

When 75% of the foods are taken raw, evidence shows this can reverse the bodily degeneration which accompanies longterm illness. A raw food diet will increase energy and stamina and prevent disease. Such a diet has been credited with healing of long term crippling diseases such as arthritis and cancer, gastric ulcers, diabetes and heart disease. Athletes taken off their diet high in cooked animal protein and put on a raw regime reported improved performance.
Those who are optimally healthy do not face a future with fear of disease and degenerate but rather anticipation and excitement because they know they are capable of moving toward an even more positive state of health and fulfillment as the years pass.

In our industrialized world processed foods devoid of nutrition are normal and signs of degeneration are the normal. Scientists involved in raw food research note improved health of degenerative diseases. Even small changes such as cutting down on processed foods, sugar, alcohol and trans fats can improve health relatively quickly; changes for the better are measurable they show up as lower levels of cholesterol and triglycerides in the blood, lower blood pressure and more efficient functioning of the immune system which protects body from infection, malignant growths and early aging.

The essential nutrients we need work in synergy with each other to make our body function. We have evolved to make use of foods in their natural state, with their abundance of vitamins and plant stem cells which mimic the effect of hormones and life empowering forces for healing benefits. There are many similarities between human blood and fluids found in nature; blood serum has a composition like sea water with an abundance of minerals and hemoglobin has a molecular structure closely resembling the plant pigment chlorophyll. Sodium and potassium are nutritional antagonists, when there is an excess of one the balance is disturbed and health suffers, sodium and potassium work together to maintain an osmotic pressure between intracellular fluids (within the cells) and extracellular (outside cells). Potassium compounds predominate in the cells of the muscles, soft tissues, organs and blood vessels. Sodium is found primarily in the blood plasma and interstitial fluids. Water is the most abundant constituent of the human body and a regular intake of fluids is essential for function and health.
Bermuda bananas are rich in Potassium. Sea salt is an easy Sodium boost, but usually with so much added salt in food, unless you have been sweating profusely, the imbalance is generally requiring extra potassium, as you become sensitive to your body needs you will crave what you need.
The immune system is the number one suspect in premature aging and degenerative disease with two parts to the immune system; The Thymus gland produces lymphocytes both T-cells which keep our skin cells rejuvenated and B-cells which protect us from viral and bacterial infection. So it is important that we encourage a strong immune system by nourishing it with vitamins and minerals from fresh, raw sprouts, nuts, pulses, vegetables and fruits. We have come to believe that a high raw diet offers two precious things; a promise of greater resistance to illness and aging and a key to greater aliveness and vitality!

Raw Foods have been used in medicine since the beginning of mankind and many religions recommend fasting as it clears the mind and gets us ready for celebrations. In 500 BC Pythagoras wrote of a cure of mashed raw fruit,honey and goats milk which is similar to the Swiss physician Max Bircher-Benner, born 1867 who inspired healing with his famous muesli of chopped apples and fruit, nuts, oats and raw milk which are soaked overnight in the fridge, he came upon this cure when he was seized with an attack of jaundice and found he could eat nothing, yet when his wife offered him chopped apples he found they were both appetizing and digestible. He founded his own clinic in Zurich in 1897 to treat illness with raw foods. The German physician Max Gerson who started successfully treating migraine headaches with his raw apple diet to discover it also worked to clear Lupus which is a tuberculosis of the skin and even lung tuberculosis which made him believe that his diet was a way of eating that restored an ailing body’s ability to heal itself. Gerson went on to write his book ‘A Cancer Therapy: Results of 50 Cases’ first published in 1958. He also believes that correcting the sodium and potassium balance, usually by eating a potassium rich raw food diet will invigorate and cleanse the body because as you improve respiration at the cellular level you also mobilize the white blood cells which fight and destroy cancer cells. Gerson’s raw food regimes enable many ‘terminal’ cancer patients to fight and destroy their cancers! Danish physician Kristine Noli turned to raw foods to beat breast cancer and she won. Dr Norman W Walker went on to write about raw juice therapy.
Another pioneer advocate of a high raw diet was dentist Weston A Price who from 1920 too 1940 travelled the World to study development of teeth and bones, he examined the dietary patterns of many people from the Loetschental Valley people high up in the Swiss Alps to the rugged Gaels of Harris in the Outer Hebrides. His main conclusion was bleak; processed foods pose appalling dangers to human health. He argued that human health is related to the wholeness and freshness of the foods we consume and that it is impossible to achieve a high level of health unless a diet is rich in raw foods.

By contrast our modern diet consists of an enormous variety of foods, many of which are tinned frozen or preserved, many of our fresh foods are adulterated – lettuce is plunged into N-6 Benzyladenine to keep it fresh and many apples and vegetables have been sprayed with as many as 18 chemicals. The staples of the modern diet are different too they are protein foods from meat, fish and poultry and dairy products which have been made from pasteurized milk. A modern diet will overindulge in refined flour and sugar and take in several pounds of chemical food additives each year.Physician Francis M Potting discovered the life giving strength of raw food when he tested the adrenal glands of cats; feeding 900 cats raw milk and raw foods while another group of 900 cats were fed cooked foods, cod-liver oil and pasteurized milk the experiment lasted 10 years spanning several generations of cats. Those on the raw diet were healthy with good skeletal structure, normal behavior and healthy offspring. Those cats fed only cooked or treated foods developed a high incidence of allergies, sickness and skeletal deformity they produced small weak, litters! Potting showed that cooked foods can interfere with the normal behavior of an animal and that damaging effects are passed on from generation to generation. He went on to study the effect on human health to also discover a diet of chemically fertilized and processed foods and proteins denatured by heat was damaging and he insisted on treating his patients on a diet of raw foods which included raw vegetable juices and even a raw liver cocktail.
A diet too high in cooked foods can lead to slow but progressive degeneration of the cells and tissues and encourage early aging and the development of degenerative diseases as many essential nutrients are destroyed by cooking. Grilling and frying can bring about changes in the nature of food proteins, fats and fibre which not only render these food constituents less health promoting to the body but may even make them harmful! This was shown to be true when in 1950 Dr Masanore Kuatsune, head of the medical department in Kyushu in Japan tried the Japanese prisoner of war diet, comparing the effects of raw and cooked foods; he and his pregnant wife both followed a raw version of the diet for 120 days in Winter and 32 days in Summer and 81 days in Spring…both continued in good health, nursing was easier for Mrs Kuatsune and they felt good, however when they switched to try the experiment with cooked foods only …all the symptoms of the hunger disease that were so devastating – oedema, vitamin deficiencies and collapse rapidly showed themselves – they were forced to abandon the experiment. Experiments in Switzerland with animals have shown likewise. On a cooked food diet the animals succumbed to anemia, scurvy, goiter, dental caries, degeneration of the salivary glands and when pasteurized milk was added arthritis also. A clear picture emerges!

The Biogenic Way of Life
In 1920 Edmond Bordeaux Szekely researching in the archives of the Vatican; on the shores of the Dead Sea at the time of Christ, which undoubtedly enshrine wisdom more ancient still, give quite specific instructions about health and healing and stress the use of fasting and raw foods to achieve potent mental, physical and spiritual health. He published his findings in English in 1937 and co-founded The National Biogenic Society with Nobel Prize writer Romain Rolland which is now based in Costa Rica.
Biogenic practitioners regards all illnesses as manifestation of a single disease: DISHARMONY
Naturopaths also quietly heal patients on raw diets.
Nevertheless, the principles of healing underlying the use of raw foods are still foreign to the training most doctors receive today. 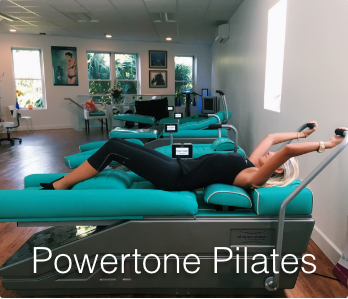 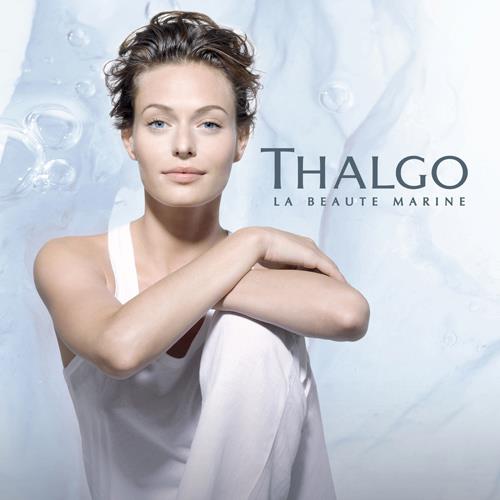 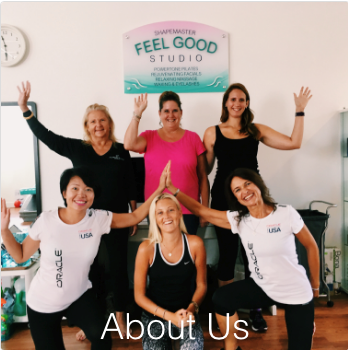